Merchant of the Month: Game Bibs

Each month we like to spotlight our merchants who have found success by running the businesses that they love. Read on to learn about one merchant who makes sports even more fun.

If you’re a football fanatic or even someone who leisurely watches a game from time to time, there’s a good chance you’ve seen someone sporting a pair of Game Bibs in their team colors. From high school games to college tailgates and professional stadiums, these iconic striped overalls have become a staple for sports fans everywhere. It’s crazy to think that something so simple could become a national sports fan obsession. So how did it all begin?

In the early 80s, Game Bibs CEO Joshua Coenen never expected he’d become an entrepreneur with a successful sports apparel company, but when he started wearing his dad’s old red and white overalls to Wisconsin Badger football games, a big idea began to percolate. “At these games fans would literally offer to buy the overalls off my back,” Josh said.

It wasn’t until Josh and his friends went to the Wisconsin v. University of Nevada-Las Vegas game in 2002 that the idea finally came to fruition. “It was 100 degrees in Las Vegas and people were still offering to buy these overalls off my back,” Josh admitted. The enthusiasm he received from the fans game after game finally prompted Josh and his two friends, Luke and Brian Helbing, to launch Game Bibs in 2003.

We had the pleasure of chatting with the Game Bibs team about their success, the trials and tribulations of launching a sports apparel business, and their 2016 football predictions. Read the full Q&A below!

What gave you the idea for Game Bibs and how did you get into the sports apparel industry?

In the early 80’s Joshua Coenen’s mom bought a pair of unique red and white bib overalls for his father to wear on Wisconsin game days. After graduating from high school in 1994, Josh acquired the bibs from his dad and began wearing them to Wisconsin Badger games. At these games fans would literally offer to buy the overalls off his back.

The enthusiasm of these fans game after game and a particular football game in Las Vegas between Wisconsin and UNLV during the 2002 football season influenced Josh and his friends Luke and Brian Helbing to launch Game Bibs in 2003. It was 100 degrees in Las Vegas and people were still offering to buy these overalls off Josh’s back. The following football season the partners secured street side vending locations near Lambeau Field and Wisconsin’s Camp Randall to create more awareness and buzz around their bib overall designs. They’ve been busy outfitting fans for game day ever since. 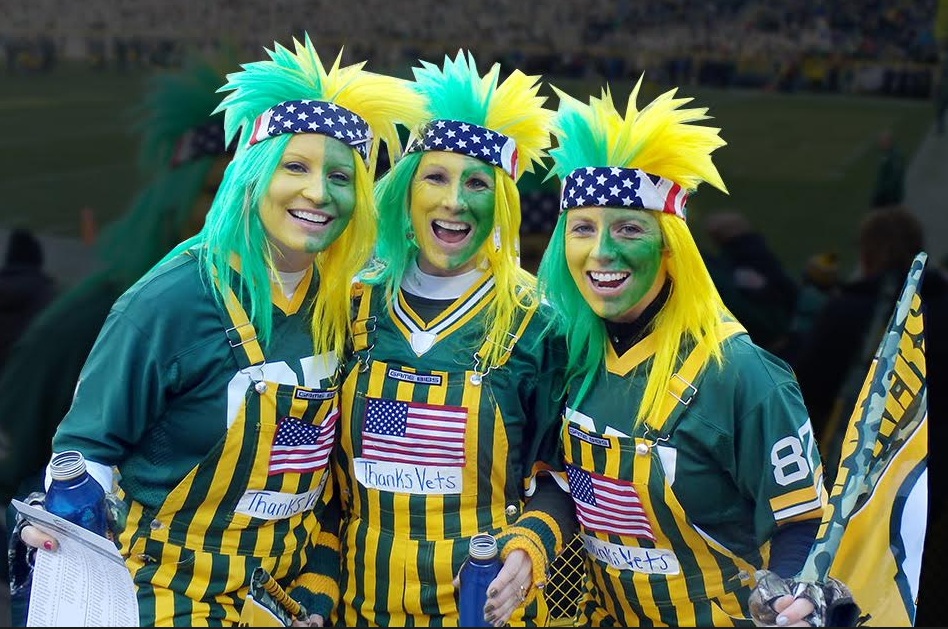 How does Game Bibs stand out from its competitors?

All we do is stand out from our competitors! While there are many game day apparel options out there we know that true fans want to stand out in the crowd. There is a reason the game day videographers choose to showcase fanatical fans.

The sports apparel industry is especially competitive due to market saturation and seasonality. What is the most challenging part of your business?

Our biggest challenge is inventory forecasting. We carry over 50 color combinations, so planning inventory every year is extremely complex. If we could predict which teams were going to perform well, we would be better off placing bets in Vegas! There is a method to the madness though, and it requires a lot of analytics and using historical data year over year.

What makes Game Bibs so special to you?

Anytime an entrepreneur has a new idea and is able to successfully launch that into a business it holds a very special place in your heart. The most special aspect of Game Bibs is seeing our bib overalls week after week at games and on nationally televised sporting events. When we wear Game Bibs to games and meet other fans wearing our bibs you gain an instant bond with that fan and it truly solidifies the hard work that the owners of this business have put forth to make it a success.

What's your advice for an entrepreneur looking to make it in the sports or apparel industry?

Success is not instant. When the owners of Game Bibs started this business, we thought we had an instant hit and would be making money quickly. However, we learned after the first year that is was going to take a lot more drive, a lot of passion, solid industry connections and most importantly, funding to achieve success.

Do you have any plans in the future for expansion or growing the product line?

A: We are a young and growing company, so we definitely have plans to expand in the future. Each year we add new color combinations and have branched out with other products, such as men’s cargo pants, shorts and a line of women’s products. However, we have found that the original Game Bibs overalls are still our No. 1 selling fan favorite. 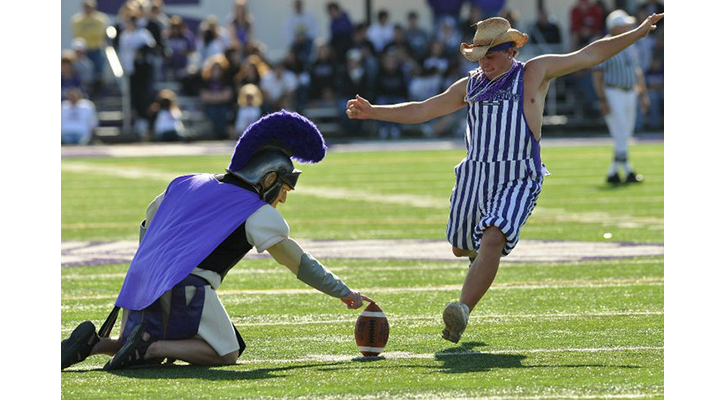 Anytime you go to a football game, there's a good chance you'll see someone sporting Game Bibs, how does it feel to manage such a well-known brand?

When we go to sporting events and see fans in Game Bibs brand apparel, it definitely brings a smile to our faces knowing that we created that product. From time to time, we will even let a couple of fans know that we’re the founders of the company, which can be a very entertaining experience.

How about your Super Bowl predictions for this year! Who do you think will be playing in the big game?

The founding partners are from Wisconsin, so we always hope to see our Green Bay Packers in the Super Bowl and we think they have a great shot this season!

Is there anything else you want to let people know?

Support your team and remember, IT’S NOT A TREND…IT’S A TRADITION: Game Bibs!

How much did you enjoy this article?
Thank you for helping us improve our blog!
Subscribe to Our Blog
Related Topics Volusion Merchant Stories
About Andrea Kinnison

Andrea is a writer, photographer and Marketing Manager in Austin, Texas. She enjoys going hiking and eating sushi, but not doing both at once.

Merchant of the Month: WallTat

Learn more about our featured merchant for December…

Merchant of the Month: ChocoPerfection