What's been happening in the ecommerce industry as we head into the holiday shopping season? Below, we take a look through the top five ecommerce news stories of the third quarter of 2022. 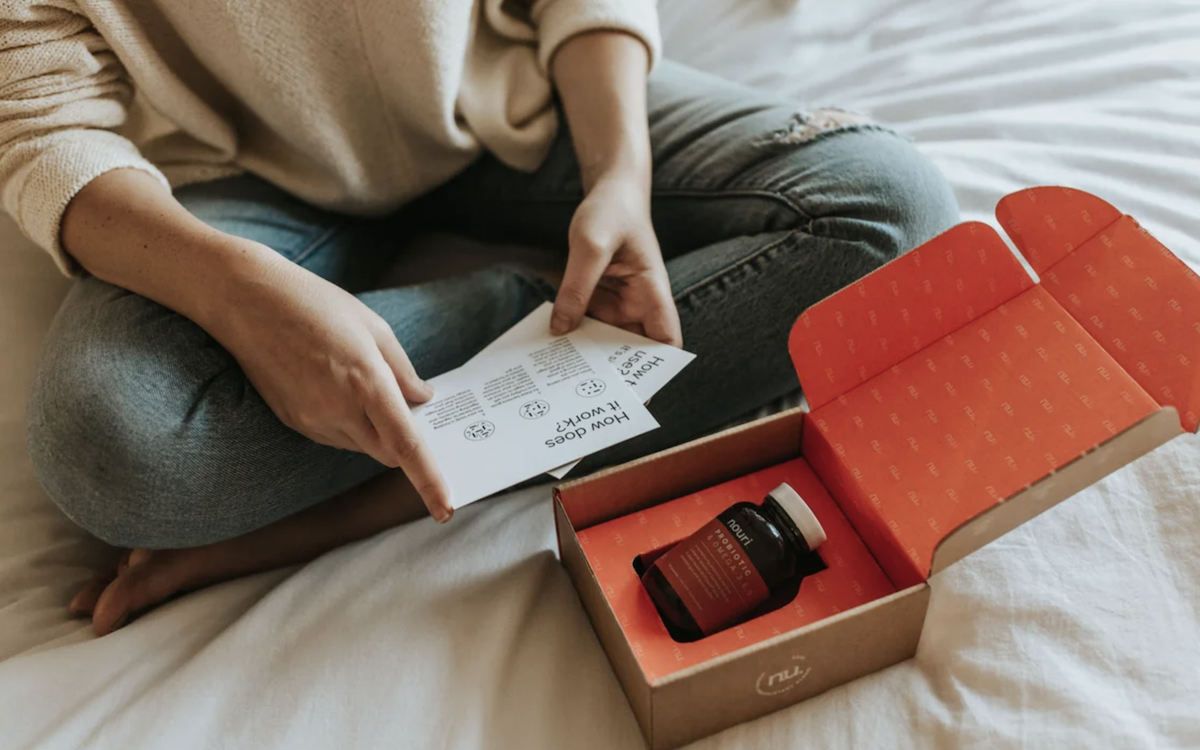 Several leading firms have now forecast that US ecommerce sales will surpass $1 trillion in 2022. According to the U.S. Census Bureau, ecommerce sales reached the $250 billion mark in Q1; on-pace for a trillion-dollar end-of-year. FTI Consulting projects that online retail sales will reach $1.07 trillion by the close of 2022, a feat that was considered unreachable until 2025 prior to changes brought forth by the pandemic. Should this come to pass, ecommerce will have seen a year-over-year growth of 11.7%. (Read the full article on The Current.) 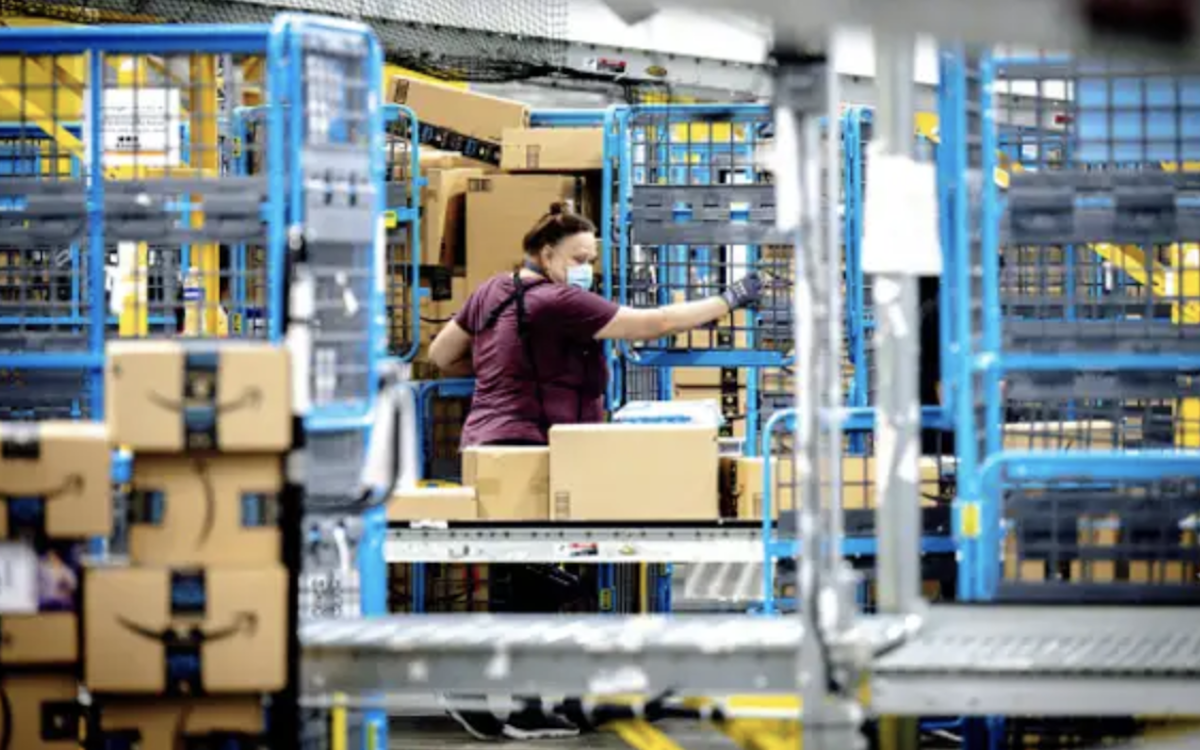 This year, Amazon announced that their annual Prime Day event—which for 2022 spanned from Tuesday, July 12 to Wednesday, July 13—was its “biggest” event to date. More than 300 million items were purchased worldwide, up from roughly 250 million in 2021, with Prime members purchasing more than 100,000 items per minute. Top-selling categories included home goods, consumer electronics, and Amazon-branded devices, with consumers mainly opting for necessities over indulgences. Amazon did not disclose total sales for the event. (Read the full article on CNBC.) 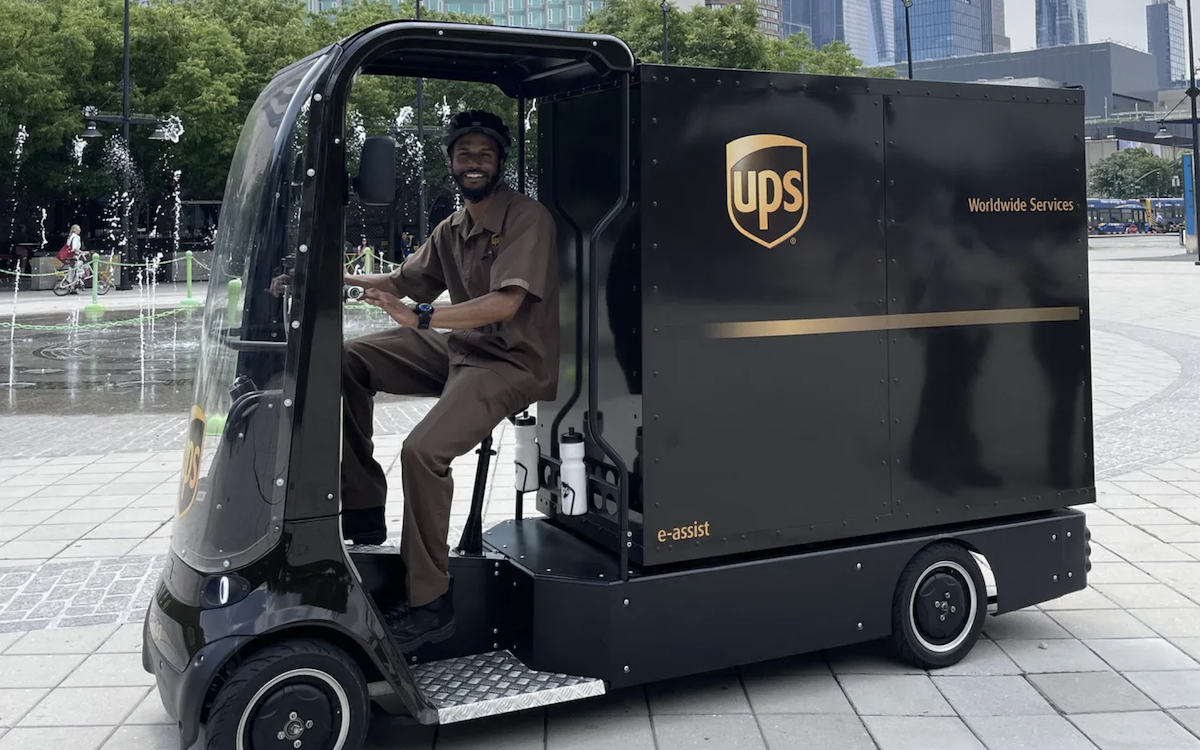 While ground vehicles will likely remain an integral part of ecommerce delivery for years to come, delivery and ecommerce firms are taking note of the various energy-saving initiatives that are becoming more popular—specifically electric vehicles. Major players like Amazon, Walmart, USPS, FedEx, and UPS are investing in electric vehicles to help the environment, reduce costs, appeal to consumers, and retain leadership status. (Read the full article on The Current.) 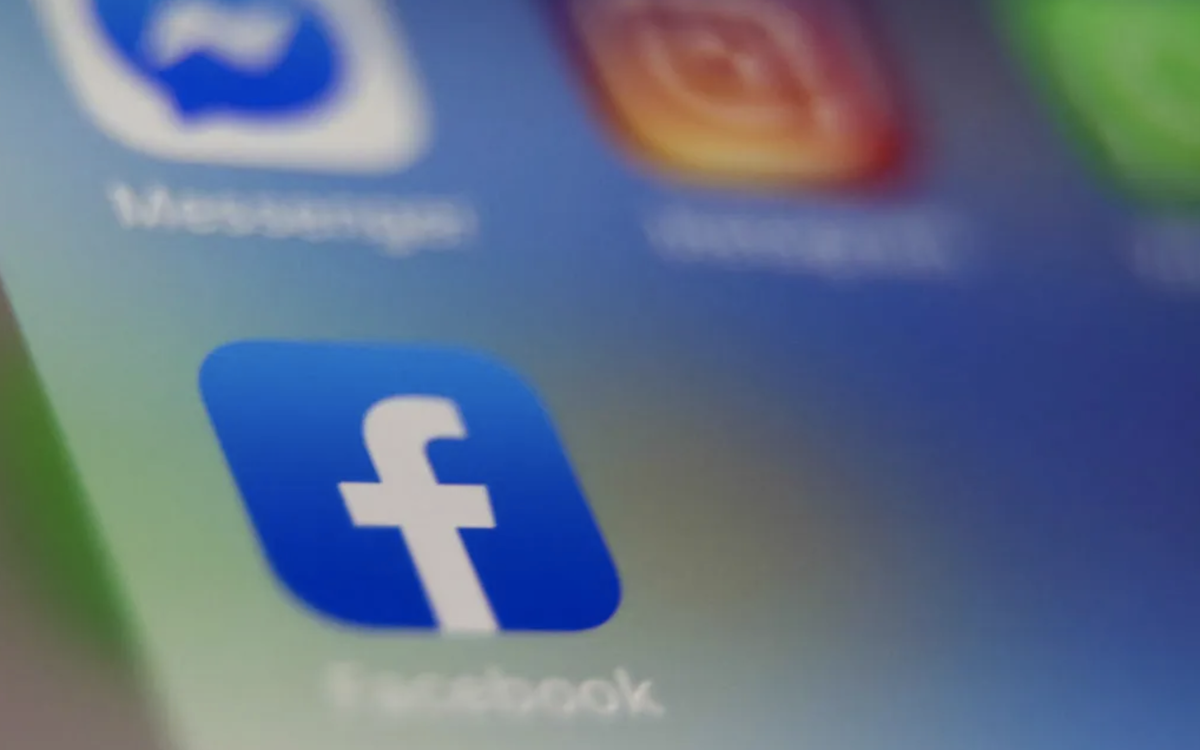 4. Facebook is shutting down its live shopping feature on October 1

Meta announced via blog post that Facebook’s live shopping feature—in which users can host scheduled or live shopping events with product playlists or tagged products—would be shuttering on October 1 after two years. Both Facebook and Instagram will shift focus to Reels in response to consumer viewing behaviors, which lean heavily toward short-form video. While livestream shopping is increasingly in popularity throughout Asia, awareness and adoption outside of the continent have been low, causing companies like Meta as well as TikTok to reduce investments in live shopping initiatives. (Read the full article on TechCrunch.) 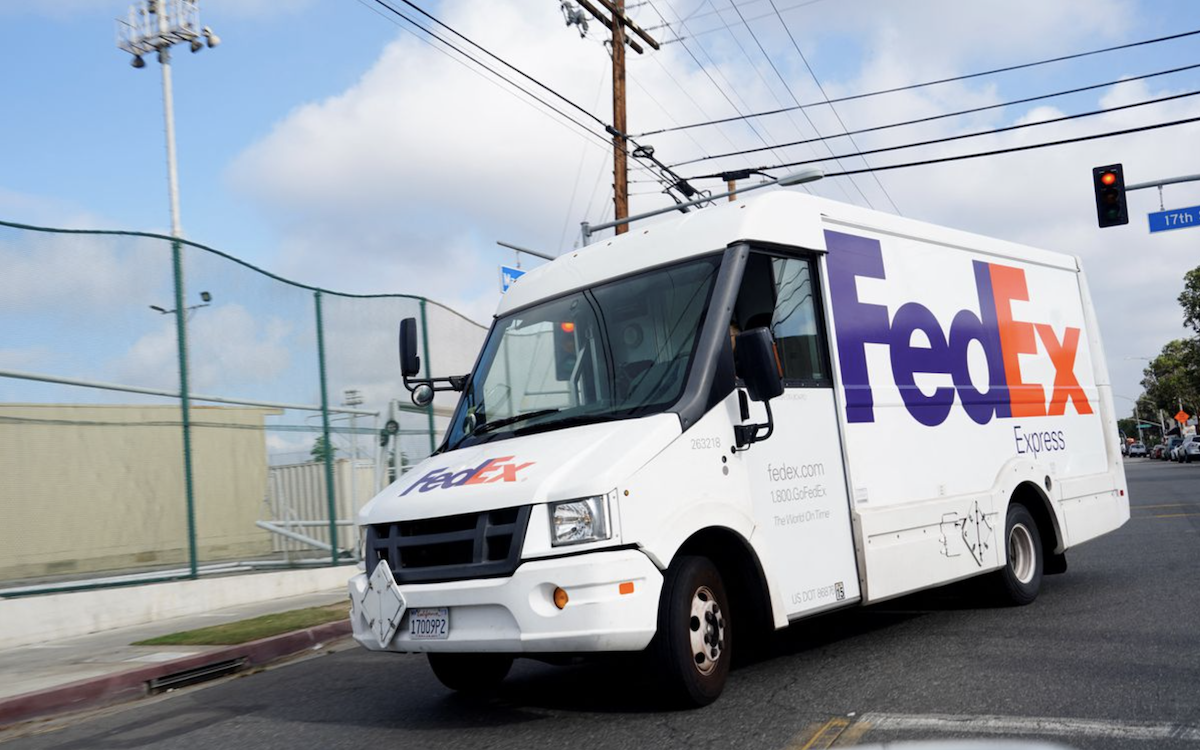 Delivery firms such as FedEx and United Parcel Service—which struggled with too much demand from online retailers like Amazon and Walmart during the height of the pandemic—are now faced with an overabundance of delivery capacity. Despite a reduction starting from Thanksgiving 2021 onward, delivery companies continued to invest in new resources throughout 2022 and will likely need to cut back on hiring for the peak season to avoid financial challenges. Consultant Satish Jindel projects that delivery firms may be on pace to outpace holiday season demand by as much as 18 million packages per day. (Read the full article on Reuters.)

How much did you enjoy this article?
Thank you for helping us improve our blog!
Related Topics Ecommerce News
About Volusion

5 Online Shopping Trends Ecommerce Business Owners Should Watch Out For

SMBs have ample opportunities to stand out by making sure they stay on top of what’s new. Here the top five ongoing, new, and emerging ecommerce trends…

A leaked internal memo indicates that Facebook may move toward favoring video content on its feeds, positioning it to better compete with the likes of TikTok…