Using a Tripod for Stable Shots

Most shots require both stability and height. A shot is generally taken with the eye level of the subjects approximately 3/4 of the way above the screen. Often this requires your video to be taken from a certain height. Further, holding a camera on your own will lead to a wobbly, shaky shot. 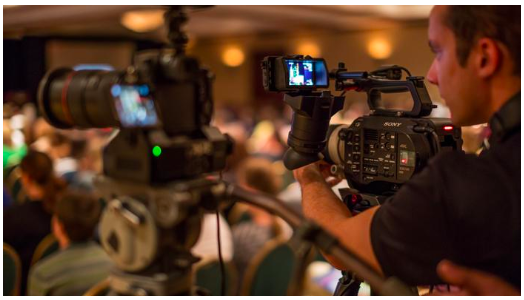 Tripods can be used to stabilize static shots, like product video shots, interviews, or wide scene-setting shots. If the camera doesn't need to move for the duration of the shot, a tripod is almost always the best choice. When taking product video, make sure the product is well-lit, and make sure to rotate and zoom in on critical details.

You may have seen television shows, commercials, and documentaries filmed entirely with handheld cameras. Handheld cameras lead to dynamic, energetic shots, with the shot jumping around and shaking a lot. It often creates a frenzied atmosphere, or -- if used more smoothly -- just makes the audience feel as though they are in the midst of things. If you want the audience to stand up and pay attention, a handheld camera may be the right technique to use. The below video is a great example of using handheld shots:


Due to the fact that handhelds are often used for documentaries, they can have a more "authentic" and realistic feel. This can be beneficial for those who are trying to capture a scene that is true to live.

An angled shot is a shot in which the camera is tilted. Severely tilted shots are often called Dutch angles. Angled shots produce a sense of unease, anxiety, or tension in the viewer. They may be used for something such as a "before" video in an infomercial. If you want your audience to feel uncomfortable for a moment, an angled shot may be the way to do it. 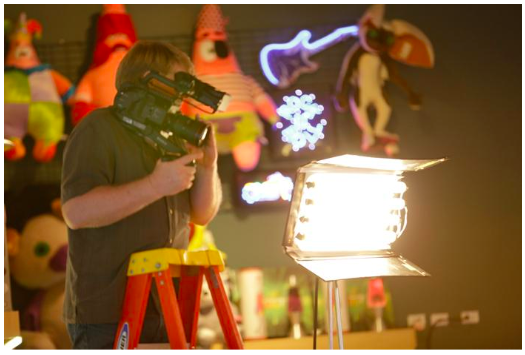 Angled shots don't need to feel uncomfortable. They can also be playful and fun, especially in the right context. Experiment with angles when you want a shot that feels "different" from the other shots that you've taken.


Tracking shots follow actors or action through a scene, and are often used to keep an audience engaged. Like a hand-held shot, a tracking shot makes the scene more dynamic, adding motion. However, a tracking shot is also technically very difficult to pull off. You need the right equipment to be able to handle a tracking shot fluidly; otherwise you get the "jerkiness" of a handheld style. 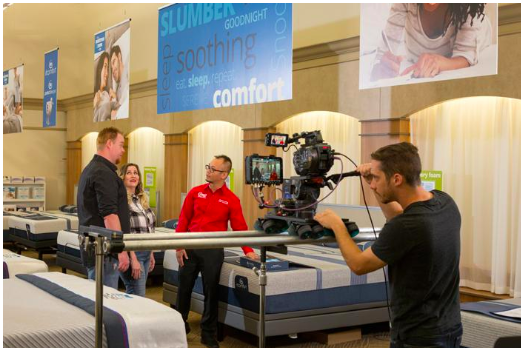 Most movies have a large number of tracking shots, for a reason. A tracking shot pulls the audience along with an actor, helping them relate to them and focus on them. Comparatively, most marketing videos, commercials, and non-narrative videos will have static shots.

Using Whip Pans and Whip Zooms to Alert the Audience

Whip pans and whip zooms are commonly used in horror movies -- especially cheesy horror movies. However, you can also see them frequently in commercials and infomercials. A whip pan or whip zoom involves moving the camera so quickly that the image blurs. In a whip pan, the camera will be moving horizontally and vertically, panning towards another object. In a whip zoom, the camera will suddenly zoom in on something, obscuring the background as it does so.

These shots are very sudden and tend to immediately focus the audience's attention. If you want to clearly move from one item to another without any confusion in between, a whip pan may be a good technique. This type of technique is a dramatic one. It can also be used to show the passage of time or to quickly pan though multiple important items at once.

Action shots are some of the most difficult types of shots to get, as it's very difficult to follow action steadily. There are two technologies that are often used: steadicams and gimbals. Steadicams are cameras that stabilize themselves. Even if a handler needs to follow the action quickly, the steadicam will make sure the image itself remains stabilized and smooth. Steadicams can be rented for a video production and can significantly reduce the amount of stabilizing work needed in post. 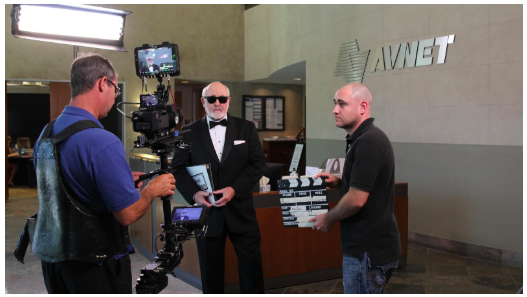 Gimbals are an even more advanced technology, which operates with 3-axis stabilization. Gimbals are even more effective at stabilizing action shots, and they allow for easier movement for the operator. Stabilizing shots is important for reasons apart from just aesthetics. A shaky shot can be uncomfortable for an audience to watch, and can even make some audience members motion sick if the scene is shaky enough.

Joe Forte is the owner and producer at D-Mak Productions, a professional film and video production company based in Phoenix, Arizona.

Here are some tips for figuring out your ad budget…